We are open for business, with strict precautions in place to protect our customers and staff
Click here
Open Today! Sales : 9:00am - 7:00pm Service/Parts : 8:00am - 5:00pm
View Dealer HoursView Hours
Contact Us 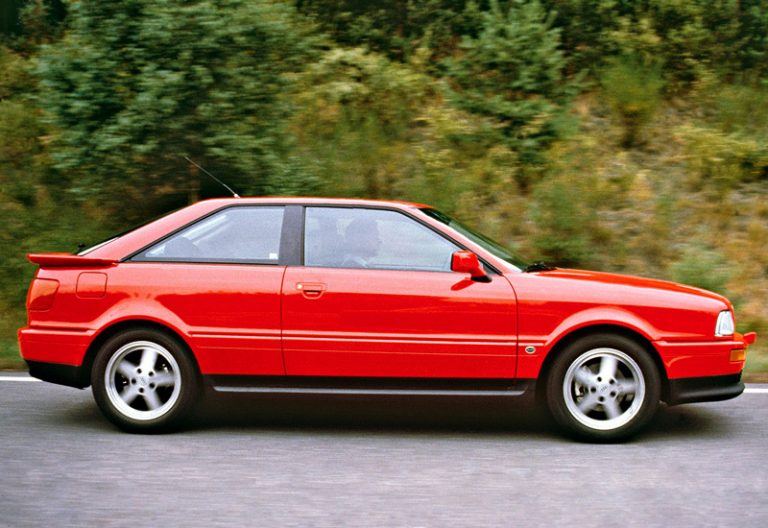 Some of the best Audi coupes of all time

Some of the best Audi coupes of all time

August Horch founded his first car company in 1899. You probably don’t know much about that one. After some disagreements with his board of directors, Horch left the company that bore his name in 1909 and started another one that has become slightly more renowned: Audi. There are many reasons why people choose to drive coupe vehicles, and Audi has made many coupe-style vehicles over the years. If you are looking for a new or pre-owned Audi coupe vehicle, then we encourage you to visit our HJ Pfaff Audi dealership in Newmarket! In this blog, we take a look at some of the best Audi coupes of all time. 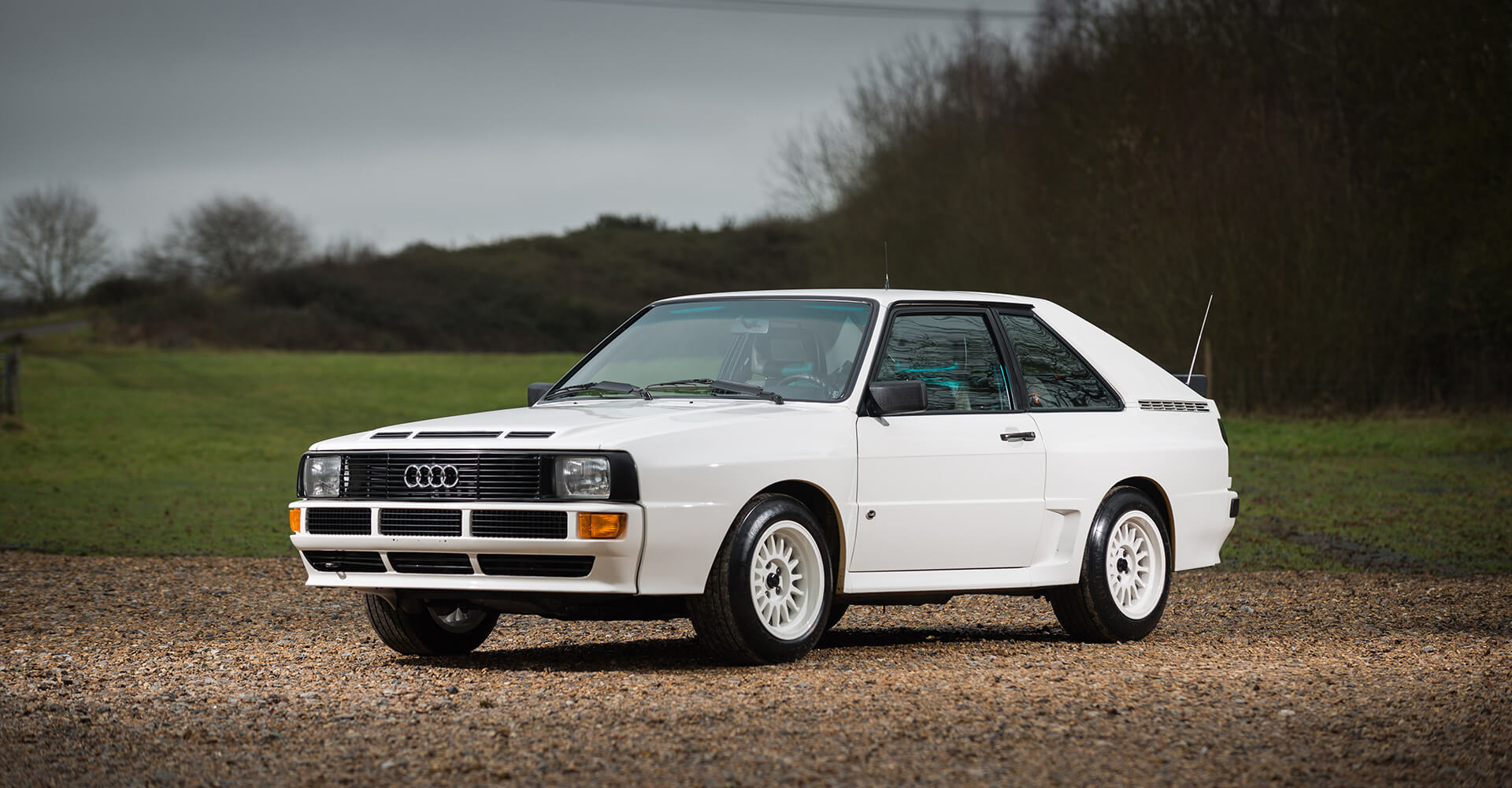 This car has become an icon. Audi says it was the world’s fastest production car until the Porsche 959 arrived in 1986. A homologation special, put on the road so Audi could continue its domination of rally competition, the Sport Quattro was a shortened and more voluptuous version of the Quattro, with 12.6 inches cut from its wheelbase (now just 86.8 inches) and radically flared bodywork. Much of the body was plastic to save weight, and the double-overhead-cam 20-valve inline five-cylinder was turbo-boosted to 306 hp in street tune.

After selling a high of 74,241 cars in the U.S. in 1985, Audi sales began to plummet due to reports of safety issues with the vehicles. Volume bottomed out in the late 1980s, with Audi selling fewer than 20,000 units annually. But that didn’t stop the automaker from creating cool cars. One of the first was the Audi Coupe S2. A hot-rod version of the Audi 80 Coupe, which was introduced in 1988, the S2 packed Quattro all-wheel drive and a 2.2-liter five-cylinder with ancestry back to the Sport Quattro. Power was a heady 220 hp, which would increase to 230 hp in 1993. The same year the gearbox went from five speeds to six. 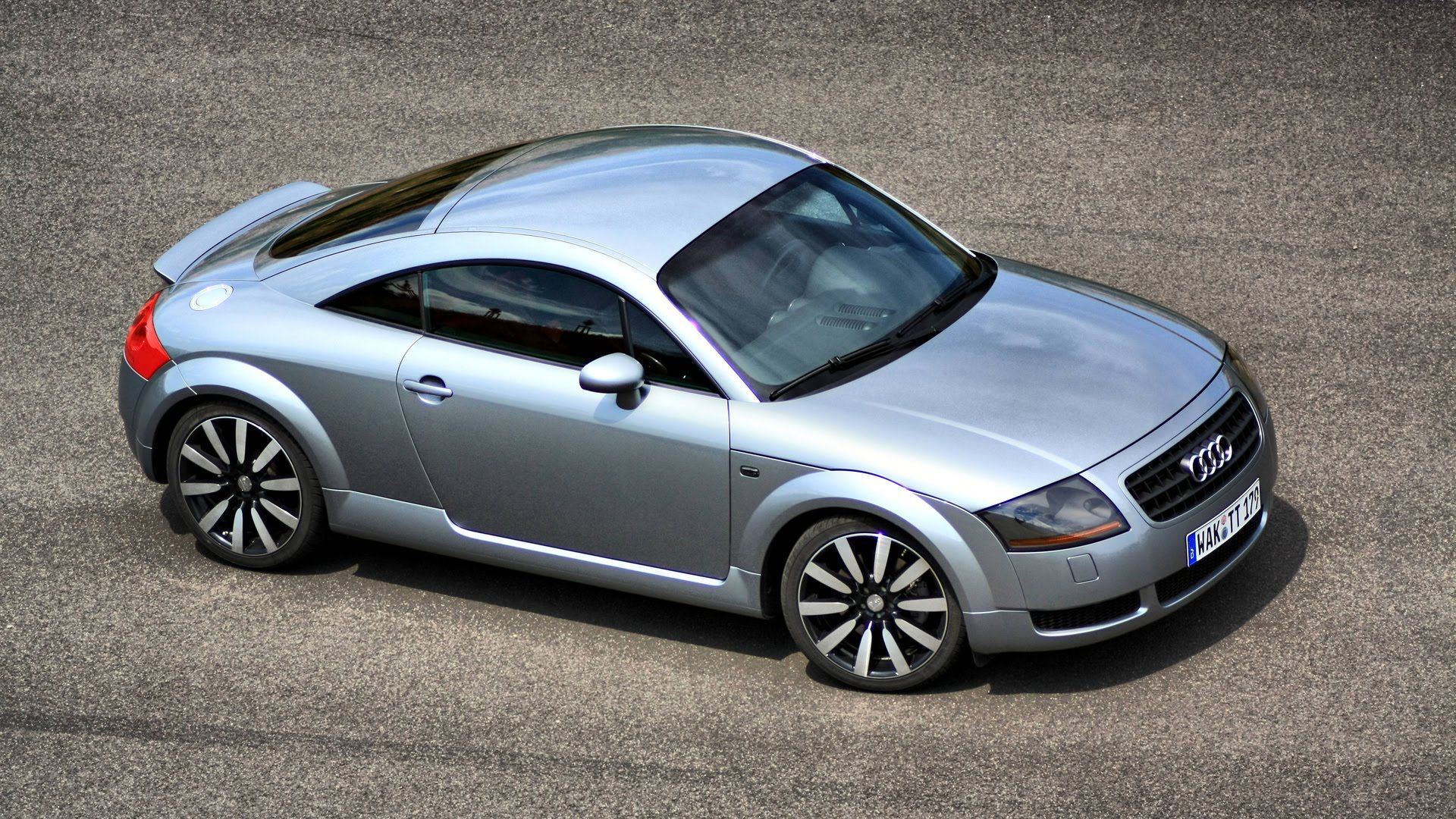 Revealed as a design study at the 1995 Frankfurt and Tokyo Motor Shows, and the Audi TT was a game-changer for the entire industry. When the production TT Coupe went on sale in late 1998 (followed soon by the roadster), it looked just like the concept and featured 2+2 seating (the TT roadster was a two-seater). The cars were designed by American Freeman Thomas, with inspiration from Audi race cars of the 1930s, and featured standard front-wheel drive and turbocharged 1.8-liter four-cylinder engines with 180 or 220 hp. 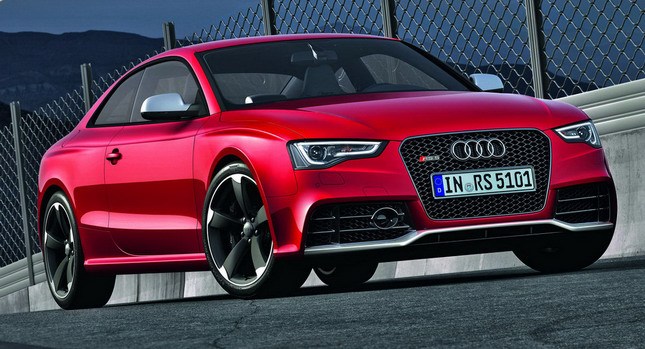 When production of the V-8-powered RS4 sedan ended in 2008, Audi needed a new home for the 450-hp version of its 4.2-liter V-8, an engine with a 12.3-to-1 compression ratio and 8300-rpm redline. The result was the 2011 RS5. Although the engine was backed by a six-speed manual in the RS4, it was not to be this time around. Every RS5 got a dual-clutch seven-speed automatic. Quattro all-wheel-drive was of course standard, but it had a new center differential that could pump 85 percent of the V-8’s power to the Coupe’s rear tires. 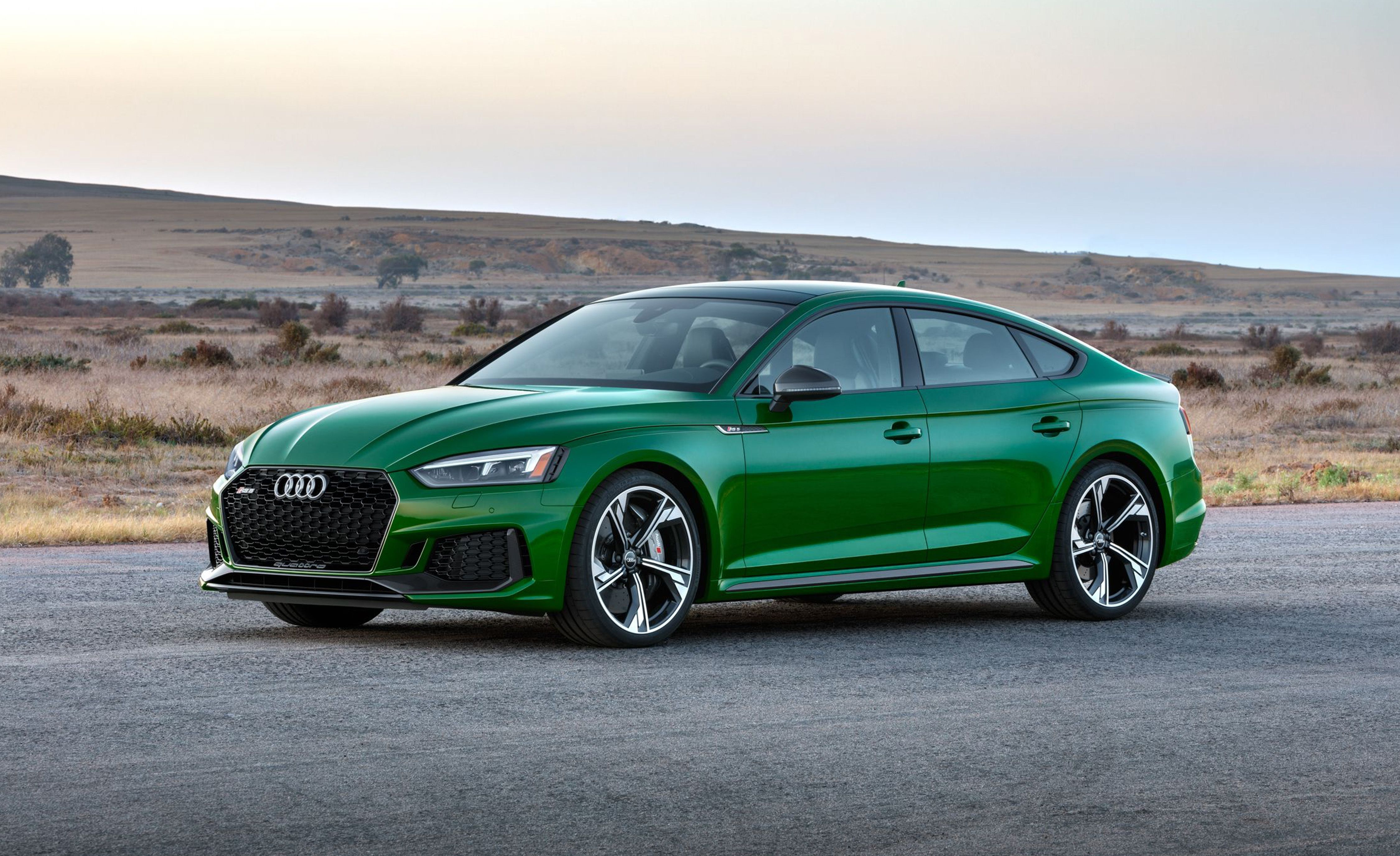 Based on the sleeker second generation of the Audi A5, the RS5 shares its 2.9-liter twin-turbo V-6 with the Porsche Panamera. Thanks to 21.6 psi of boost, the engine makes a bit more power in the Audi, 444 horsepower at 5700 rpm and 443 lb-ft of torque at 1900 RPM. That’s 110+ lb-ft of torque more than its predecessor’s V-8. To better handle that twist, Audi chucked the seven-speed dual-clutch for a traditional eight-speed automatic with a torque converter. It also lowered the launch control rpm from 4000 to 3300.

Audi has made some of the best coupes of all time. If you are looking for a new or pre-owned Audi coupe vehicle, then HJ Pfaff Audi is the place for you. Click here to find our contact information, schedule a test drive, or to speak with a representative.