Some of the best selling Audis of the past decade

Some of the best selling Audis of the past decade

The fact that, for the past 50 years, this company has competed directly against Mercedes in producing the greatest German luxury cars on the market says everything. Audi is an automotive giant with a significant share in almost every luxury segment of the industry. With all the available Audi variants available to the public, have you ever wondered which one of these Audi vehicles has been a best seller in Canada? At HJ Pfaff Audi, we have a massive selection of new and pre-owned Audi vehicles that are waiting for you to take out for a test drive. However, in this blog, we take a different direction. In this blog, we talk about some of the best selling Audi vehicles of the past decade.

With models such as the legendary Quattro and the mesmerizing R8 under its belt, it has come to be revered among car enthusiasts for its combination of sportiness and luxury. Today more than ever, the brand stands firmly among the most popular European manufacturers. Below is a list of some of the best selling Audi vehicles in the past decade: 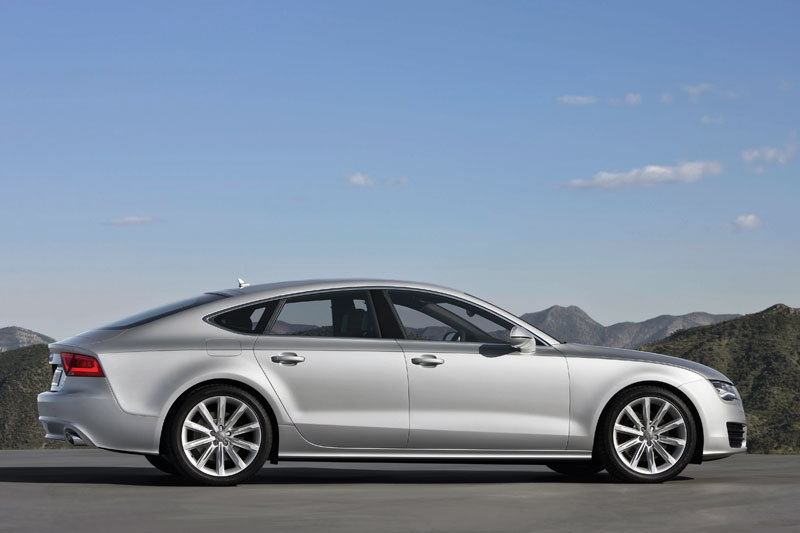 As automakers started to diversify their lineup into more sub-segments, Audi decided in 2010 to release a new high-end four-door coupe dubbed the A7. It’s essentially an executive fastback that sacrifices a bit of the luxury of the A8 for the sportiness of an A5. A 310-hp supercharged V6 became standard, connecting to an AWD system. This car proved to be a quicker and more practical (impressive cargo space) alternative to the likes of the BMW 5-series, while the interior was the best in its class. 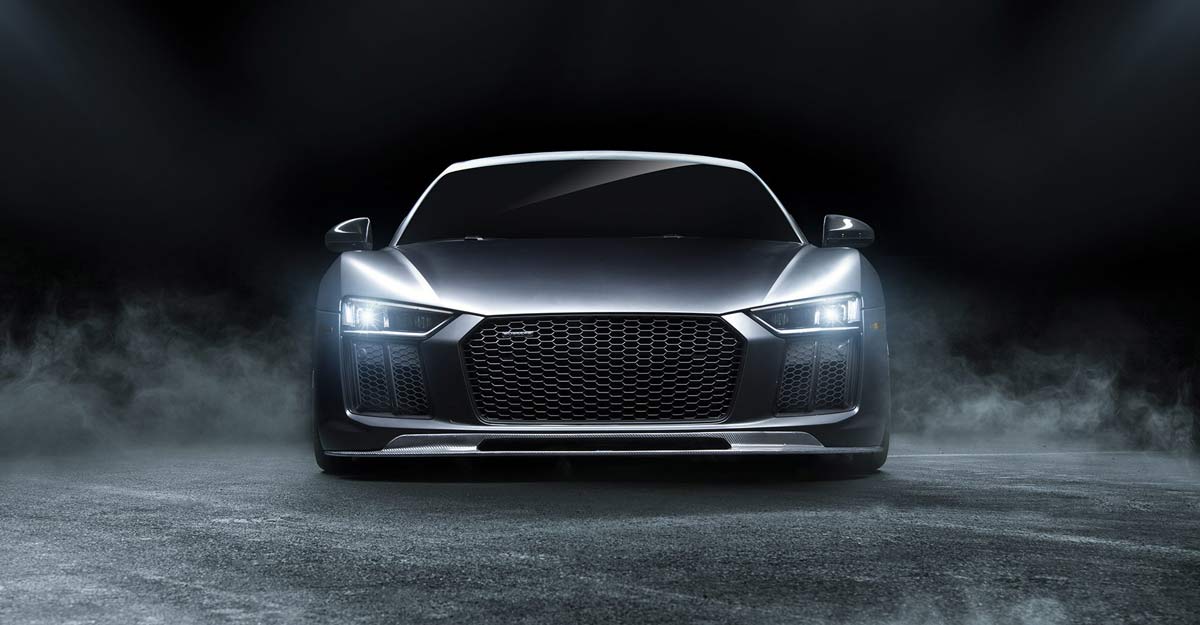 As soon as the model was announced for production in 2006, the R8 garnered a massive following for its unique and mesmerizing design. Audi’s first mid-engine supercar was based on a Lamborghini Gallardo platform and relied on a 4.2L V8 producing just over 400 hp. Decent, but not impressive. However, the model kept becoming more polished and more popular with each coming year, becoming one of the most desirable supercars in the past decade.

BMW has the X1 and Audi has the Q3. Both sit at the very top of the segment, showing a similar level of luxury and engine characteristics. Nevertheless, the Q3 is one of Audi’s greatest and most well-rounded models of the decade. Other than a slightly steep price tag and unimpressive fuel economy, it has no real flaws. 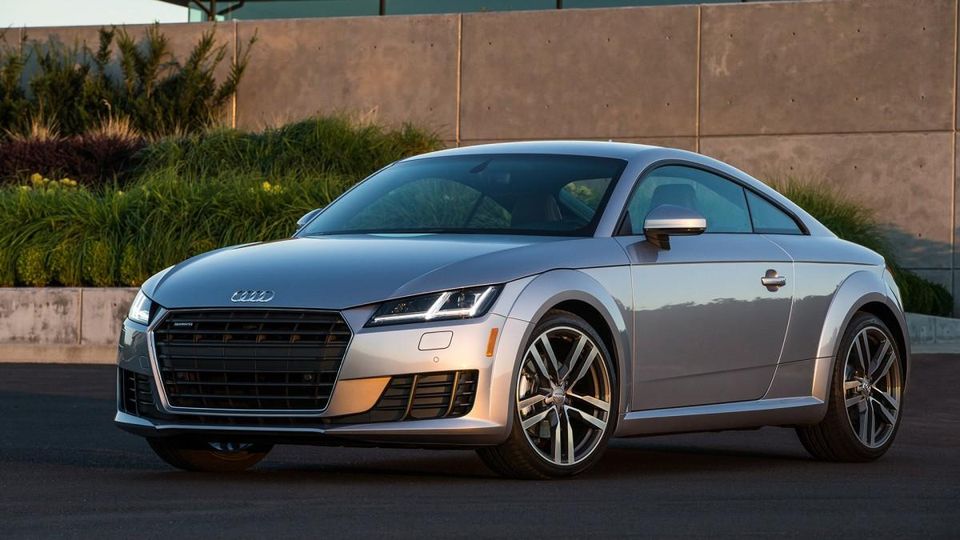 The TT has always been the go-to entry-level sports car for every Audi fan. Its coupe design is extremely appealing, and while the car is equally luxurious as much more expensive sports cars, it represents a low-budget sporty alternative. In every way, it’s low budget R8. However, as of 2016, the model has been especially enticing, now featuring improved ergonomics, Audi’s cockpit-like infotainment panel that sits behind the wheel, and attractive LED lights. 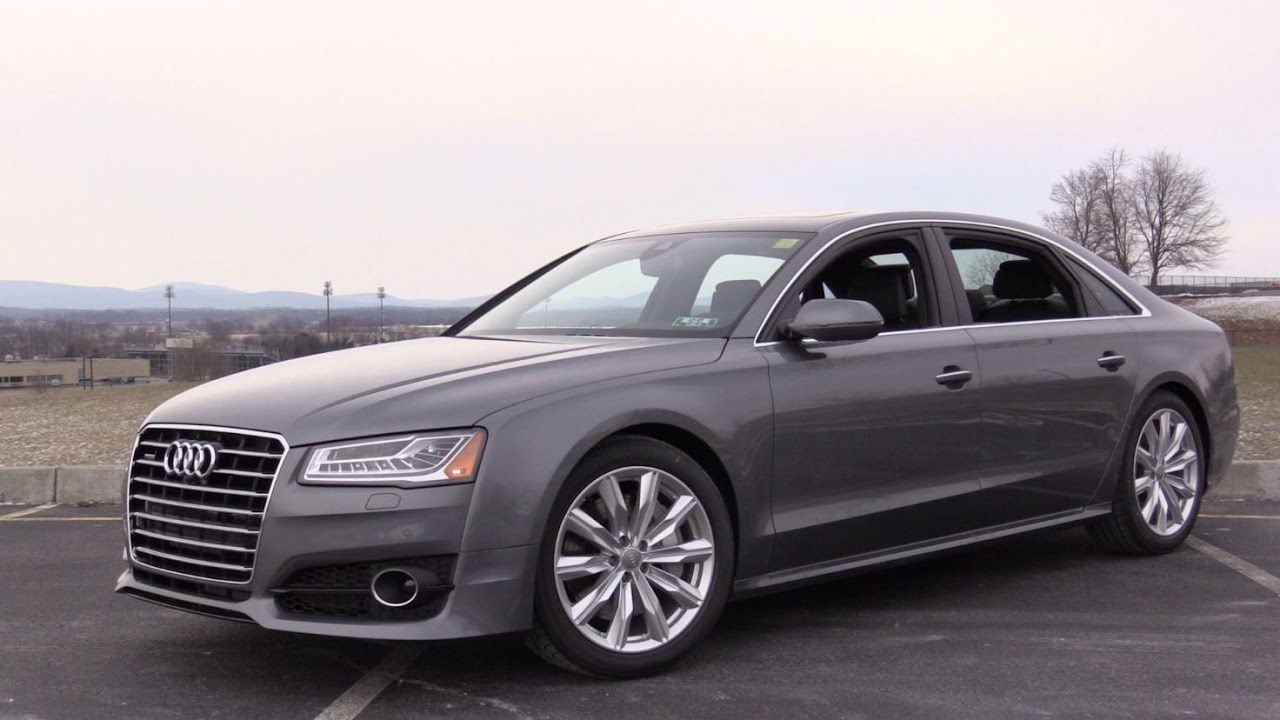 Audi’s flagship luxury sedan received its most notable update in 2017 when it replaced its dated infotainment button design with two large touch screen panel and introduced self-parking. Also providing some of the most luxurious and comfortable interiors of any road car, the A8 became a serious threat to more expensive segment rivals such as the Mercedes S-Class and the BMW 7-series.

You can find any of the above mentioned Audi vehicles at our HJ Pfaff Audi dealership in Newmarket. Check out the blog on our website for more interesting content just like this. Click here to find our contact information, schedule a test drive, or speak with an HJ Pfaff Audi representative.