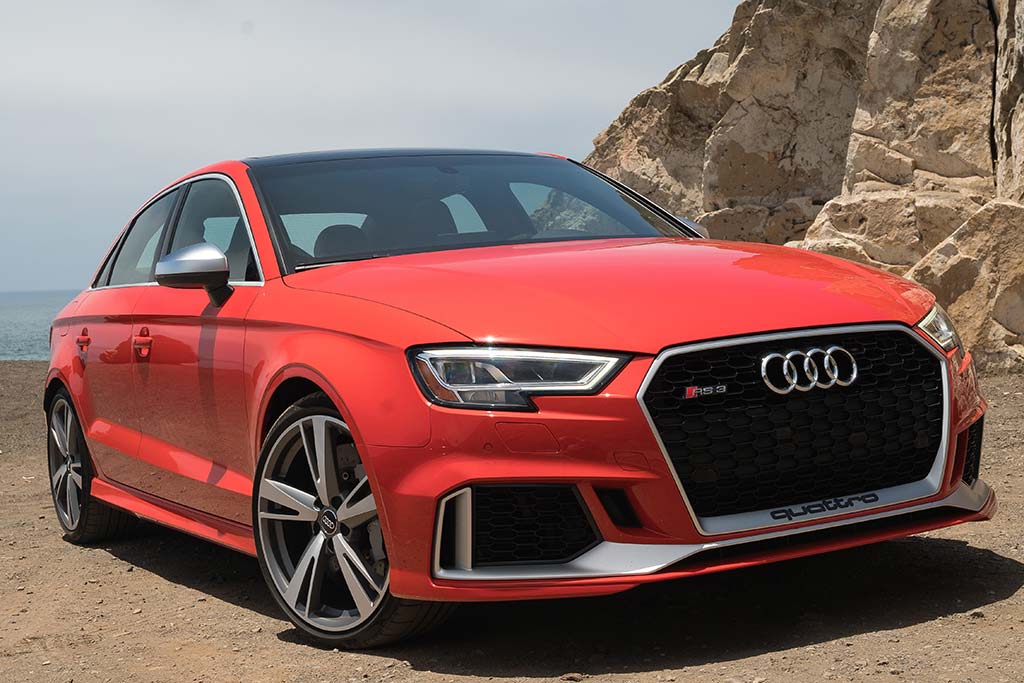 Let’s start off with a few basic facts. The Audi S/RS range are high-performance versions of the standard cars just like BMW M and Mercedes AMG, the first S model was the 1990 Audi s2 coupe and four years later the RS2 Avant came along as the first RS. One of the key biggest differences between Non-RS/S and RS/S cars is the fact that all S and RS models have equipped with Quattro all-wheel drive as standard for improved grip and acceleration. The only Non-RS/S production cars you’ll see that on is the Q7 and the R8. At HJ Pfaff Audi, we have a massive selection of Audi RS and S models that are waiting for you to take out for a test drive. However, in this blog, we are not talking about the features of one of these vehicles, but instead, we will be talking about some of the differences between an Audi RS and a non-RS Audi vehicle.

RS is the range-topping version of most of the models that have S and RS versions, it stands for “Renn Sport” or “Racing sport”. RS models are the range-topping versions and have even more aggressive styling than S models so you won’t think it’s an S line. They have loads of power and even more than the S models and even more technology, the RS models are competitors to the BMW M models and Mercedes AMG models. The RS cars also have better brakes, suspensions, engines, etc. 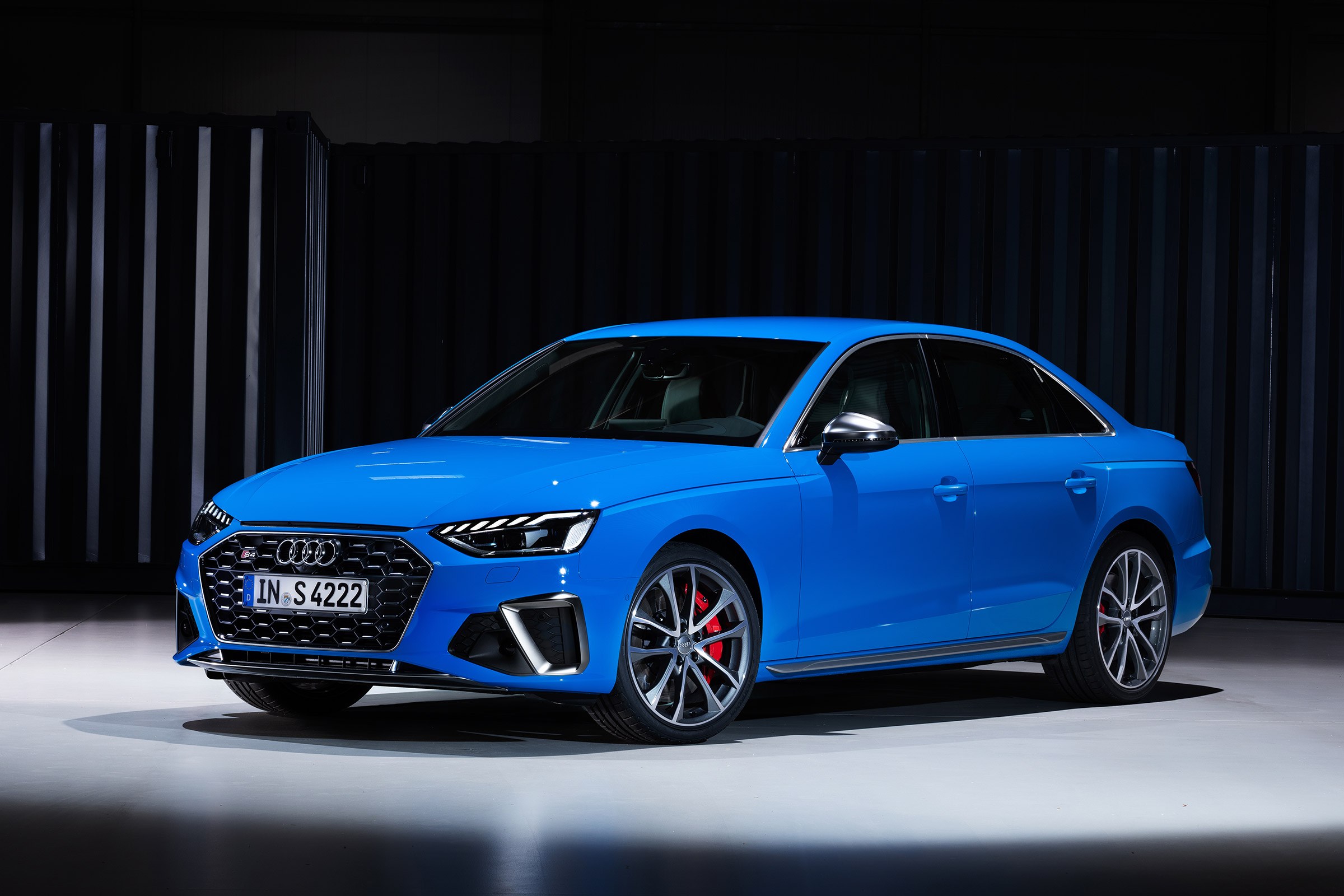 Used in the Audi S6 and the Audi S8. 435 hp to 450 hp, a thing that’s special about this is that it’s actually a front-engine version of the 5.2 engine used in the R8 and Gallardo. However, this specially developed version is based on the 4.2 FSI engine used in the A6, A8, and Q7, and If you hear them rev or idle from the engine bays you can hear that they sound similar to rev limiters. But from the exhaust, there’s a huge difference in sound. And not to mention performance.

If you are looking for a powerful and sporty Audi vehicle to whip around Newmarket, then an Audi RS or an Audi S vehicle could be the right choice for you. Schedule a test drive on our HJ Pfaff Audi website today. Click here to find our contact information.